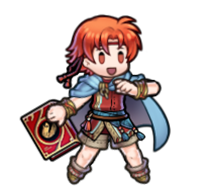 Ewan is a young mage-in-training who studies under the sage Saleh. He’s also the younger brother of Tethys, a dancer who works with Gerik’s band of mercenaries! 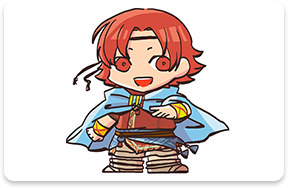 Ewan’s upbringing was far from a happy one. He was abandoned by his parents at an early age, with only Tethys left to look after him. 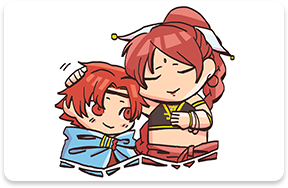 Ewan wants to do something to properly thank his sister for raising them. That’s why he worked hard to study magic under the tutelage of the sage Saleh of Caer Pelyn, where his talents blossomed! 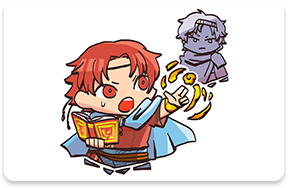 He might be a little mischievous, but he cares more than anyone about protecting his sister and his friends. If we can get him to help the Order of Heroes, I’m sure he’ll be the life of the party! 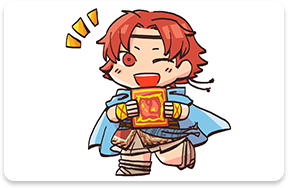 Known as the Desert Tiger, this accomplished warrior is the leader of a band of mercenaries. He cares about his soldiers and will never abandon a friend. He welcomed Ewan and Tethys into his group.