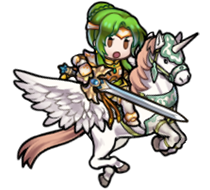 Elincia is the princess of Crimea, but her very existence was kept hidden to avoid conflict over the royal succession. 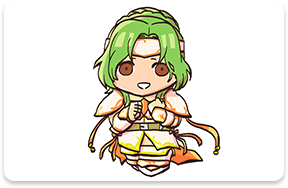 And so she was kept locked away in a secluded villa, where she lived in relative peace—until Crimea was invaded by the neighboring country of Daein. 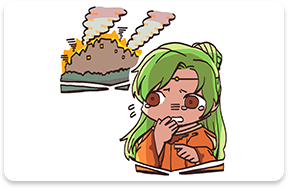 With the help of Geoffrey, a royal knight, Elincia managed to escape, but she was pursued by Daein soldiers. And then, when it seemed like all hope was lost, Ike and the Greil Mercenaries came to her rescue! 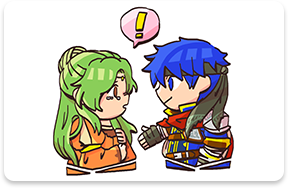 From then on, Elincia stayed with the mercenaries, fighting to reclaim her kingdom. You’d better not get in her way, because she’s coming out swinging! (Heh heh, just kidding!) 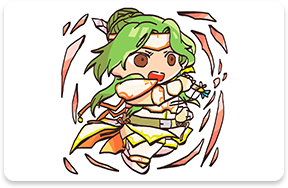 A kindhearted but stoic young man who has taken command of his father’s mercenary band. He saved Elincia’s life.

A Crimean general. He has accompanied Elincia since her childhood, and helped her escape when Crimea fell.