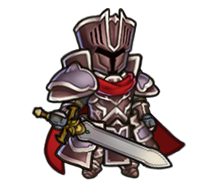 The Black Knight is one of Daein’s Four Riders, a group of elite generals. He’s said to be the strongest, and carries the holy sword Alondite. 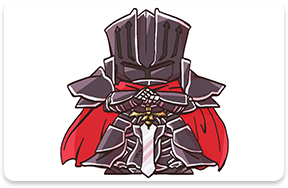 And what’s a black knight without black armor? I’m told his armor has been blessed with divine protection that deflects all attacks… I wouldn’t want to be stuck fighting against him! 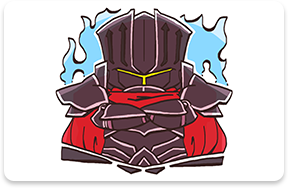 That might be why he never takes his armor off. Only a select few know what he looks like, or even know much about his past. That said, it seems like he knows Greil of the Greil Mercenaries… 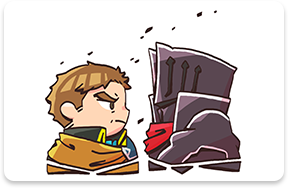 The Black Knight truly is an enigma, but when it comes to fighting, his talents are clear as day. I hope there’s some way we can get him to stick around with us! 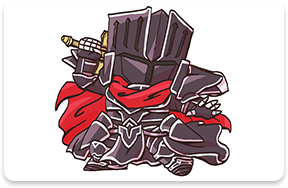 The first leader of the Greil Mercenaries. Father of Ike and Mist. Will meet his family again at the Day of Devotion festival. He once taught the Black Knight his swordsmanship.