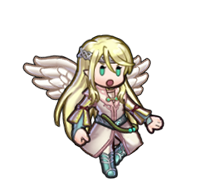 Reyson is one of the heron laguz, a group said to be the most beautiful of the winged laguz. He was once the third prince of Serenes, but the kingdom fell after its people were subjected to a terrible massacre. 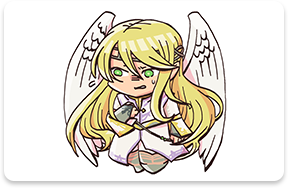 Rescued by Tibarn, Reyson took refuge in Phoenicis. He developed a hatred for the beorc, who devastated his kingdom, and even considered revenge by using forbidden magic to bring about untold destruction. 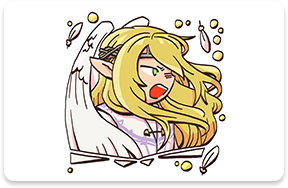 When Reyson transforms, he takes the form of a heron with pristine white wings. His voice resonates from the sky, supporting his allies with the power of galdrar! 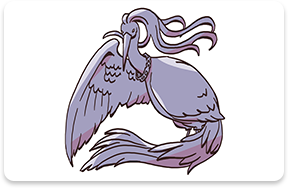 Perhaps it’s a result of living with the hawk laguz, but Reyson is a lot more bold and aggressive than his looks would suggest. Even Ike was impressed, so I can’t wait to see what he can do for us! 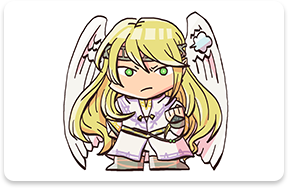 Princess of Serenes. Reyson’s younger sister. She speaks the ancient tongue and has not yet mastered the language of Tellius. Some time after the Serenes Massacre, she comes under the protection of the Greil Mercenaries and is reunited with Reyson.

King of Phoenicis, the nation of the hawk laguz. Leads his people by dint of his overwhelming fighting ability and charisma. After the Serenes Massacre, he rescues Reyson and his father, King Lorazieh, taking them under Phoenicis’s protection.