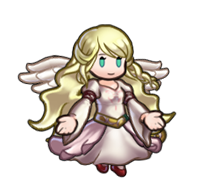 Leanne is a princess of the heron laguz. Some say she’s the most beautiful of all the laguz… She certainly looks like a fairy-tale princess! (Meanwhile, I’m just an ordinary princess…) 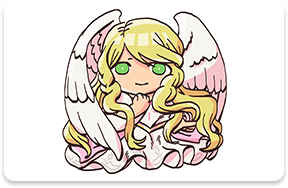 There was a bitter divide between the laguz and the beorc, which led to the Serenes Massacre. That night, Leanne received the protection of Serenes Forest and fell into a seemingly endless slumber. While wandering the forest, she eventually encountered Ike and friends! 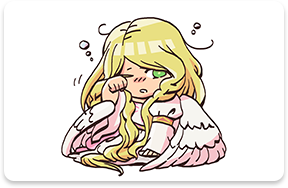 Leanne takes the form of a heron with brilliant white wings when she transforms. Much like her brother Reyson she supports her allies by singing galdrar, songs with magical power. 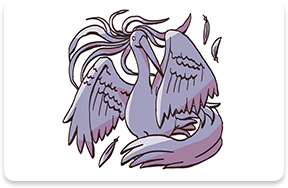 When the war between the Laguz Alliance and Begnion started, Leanne took her brother’s place on the battlefield. She’s a princess who’s brave as well as kind! 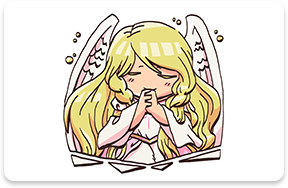 Prince of Serenes, the former kingdom of the heron laguz. Brother of Leanne. Frail, but strong willed. Some time after the Serenes Massacre, he is reunited with Leanne, who was under the protection of the Greil Mercenaries.

King of Kilvas and leader of the raven clan. He uses his cunning as a weapon and won’t shy away from dirtying his hands. A childhood friend of Leanne’s.