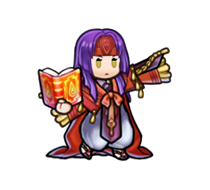 Sanaki is one of the most important people in all of Begnion. Not only is she the empress, and the 37th of her line, but she’s also the nation’s Apostle—they say that she and she alone can hear the words of their goddess! 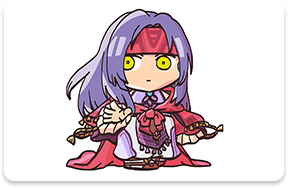 And yet, while she’s supposed to be the most powerful figure in the empire, there’s a faction of nobles within the Begnion Senate who want to see her deposed. It seems that some of them don’t appreciate a ruler with talent and integrity. 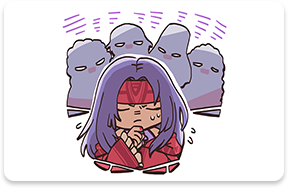 But while some oppose her, Sanaki has many friends and allies as well. Prime Minister Sephiran, Commander Sigrun of the Holy Guard, and others work day and night to support her. 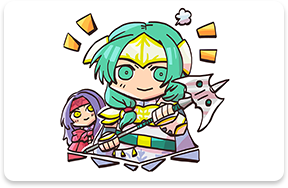 There’s no doubt that a great deal of trouble and conflict awaits Sanaki. But the people of Begnion have her back, and so do I! 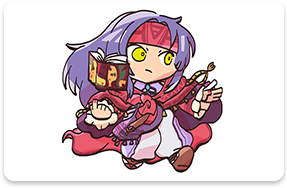 Commander of Begnion’s Holy Guard, and charged with the protection of Empress Sanaki. She is kind but strong.

Senior Statesman of Begnion and Prime Minister who serves Sanaki. Wields his abilities with great skill.

Deputy commander of Begnion’s Holy Guard, charged with the protection of Empress Sanaki.