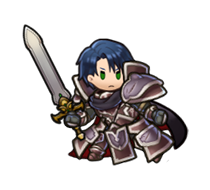 Zelgius, Earl of Kadohl, is regarded as Begnion’s greatest general. In fact, some call him the greatest in all of Tellius! 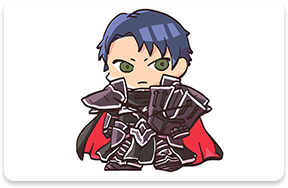 Zelgius led an army to support Crimea during the war with Daein, and three years later, he assumed command over Begnion’s forces fighting against the Laguz Alliance. 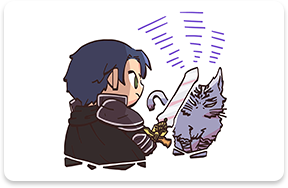 In addition to his reputation for leadership as a general, Zelgius is also renowned for his swordsmanship, and some consider him the continent’s foremost swordsman. He’s locked horns with laguz royalty, feared for their strength, and come away the victor! 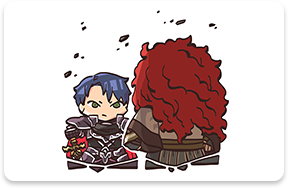 You might wonder what drives him. Well, it seems that his true desire is to surpass his former mentor… I’m not sure who this mentor was, but looking at Zelgius’s track record so far, I don’t think his dream is out of reach. Keep it up, Zelgius! You’ll show them one day! 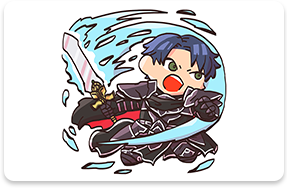 Senior Statesman of Begnion and Prime Minister who serves Sanaki. Wields his abilities with great skill. He gives Zelgius his orders on a number of occasions.