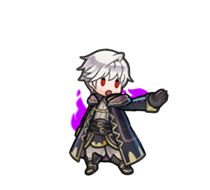 Robin shares an unbreakable bond with Chrom, the prince of the Halidom of Ylisse, and demonstrated strategic genius as his tactician. And yet, throughout their adventures, he was suffering from amnesia, and couldn’t remember his past… 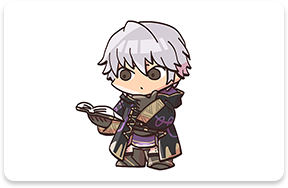 The reason for that, it turns out, was that Robin was the vessel for the reincarnation of Grima, the Fell Dragon who aims to wipe out mankind! Yikes! 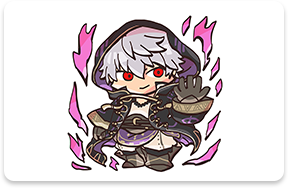 Robin is the son of Validar, the leader of the Grimleal sect and architect of the plot to revive Grima. He’d been using Robin to make his mad ambitions a reality! 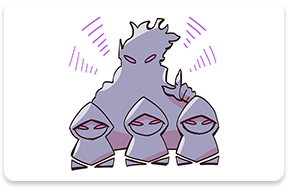 And now, Robin has fallen under Grima’s spell. But I know that with Chrom and his other friends there for him, he’ll be OK in the end. He’ll break free from the Fell Dragon’s control, I know it! 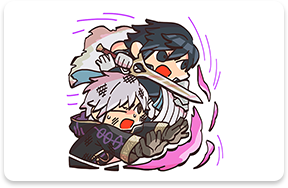 A prince of Ylisse and descendant of the Hero-King. Leads the Shepherds. Rescues Robin after finding him unconscious.