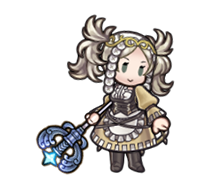 Always cheerful and cute as a button, here’s Lissa! She’s amiable and doesn’t dress in flashy clothes that are typical of royalty, so you might be surprised to learn that she’s the princess of the Halidom of Ylisse! 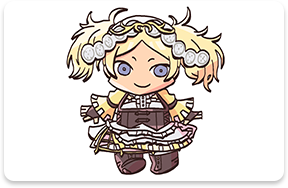 Lissa has a strong and dependable brother by the name of Chrom. They’re both members of the Shepherds, a group that keeps the peace and assists Chrom and Lissa’s older sister Emmeryn, the Exalt of Ylisse. 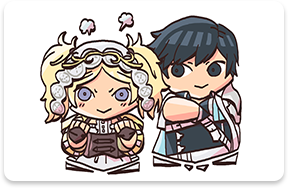 When mysterious fiends known as the Risen appeared, Ylisse became the target of a number of foul plots. Lissa was there to help Chrom and join him in defending all that they held dear. 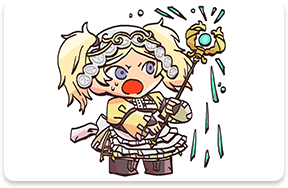 As the battles wore on, Lissa kept spirits high among her allies with her trademark good cheer. Even when times are tough, she’s always the life of the party! 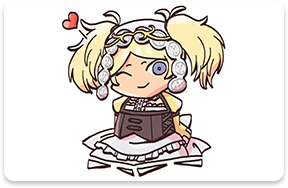 A prince of Ylisse and descendant of the Hero-King. Leads the Shepherds. Lissa’s brother.

A proud noble from one of Ylisse’s most well-to-do houses. A Shepherd and Lissa’s best friend.

A knight who serves the royal house of Ylisse and helps lead Chrom’s Shepherds. He is charged with protecting Lissa.