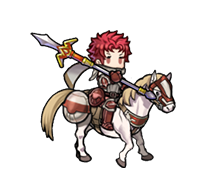 Sully is a member of Ylisse’s Shepherds! She’s tough, confident, and direct, and many women in Ylisse admire her for her uncompromising attitude. 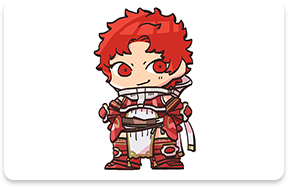 Sully was born into a family of knights, but she refused to take her post without having earned it first. And so, she joined the Shepherds to hone her skills. 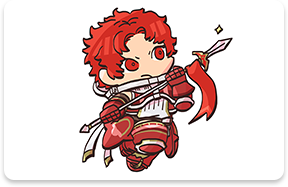 With her rough and tough personality and commitment to her training, Sully has neglected to learn other, more domestic skills, such as cooking. I hear that when the Shepherds have to camp out, she usually volunteers to tend to the fire instead, in order to avoid potential culinary catastrophes. 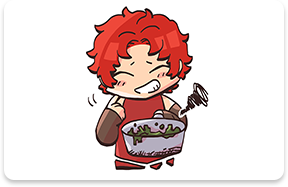 Of course, her cooking skills are hardly important, because she’s got her heart set on being just like an ancient hero nicknamed “the Bull,” a knight who served the Hero-King long ago. Seeing how hard she trains herself day and night, I know she’ll make her dream come true! 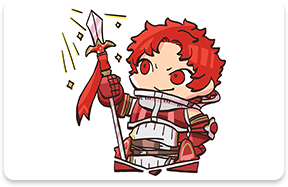 A prince of Ylisse and descendant of the Hero-King. Leads the Shepherds. He has been friends with Sully since they were children.

A kind but slightly scatterbrained knight who serves with the Shepherds. Inspired by Sully’s admiration of “the Bull” of legend, he aspires to be like the ancient hero’s comrade, “the Panther.”