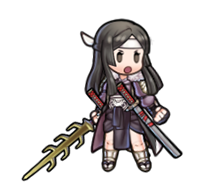 Here she is, standing tall and proud, with her steely gaze fixed on the future! Allow me to introduce you to Say’ri, the princess of Chon’sin who walks the path of the swordmaster! 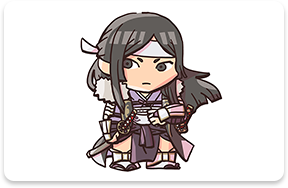 Chon’sin is a land far to the west of Ylisse, so there was never much contact between the two. It’s an exotic place with a culture and way of life that are quite distinct from those of Ylisse. 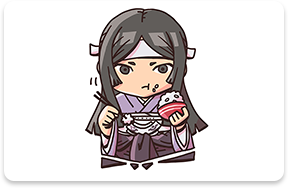 However, her kingdom was conquered by the Empire of Valm, robbing Say’ri of her home, and to make things worse, her brother Yen’fay joined the enemy forces! 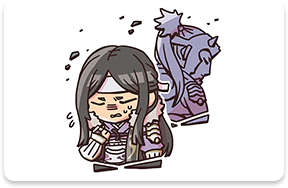 With Chrom and other warriors from Ylisse at her side, Say’ri challenged Valm. After defeating Yen’fay in battle, she took the future into her own hands! 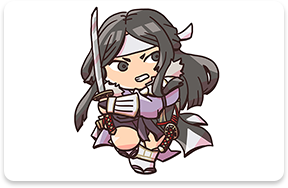 A prince of Ylisse and descendant of the Hero-King. Leads the Shepherds. He joins Say’ri in her fight against the Empire of Valm.

The ruthless emperor of Valm. His hubris drives him to conquer and subjugate. He conquered Chon’sin, robbing Say’ri of her home.