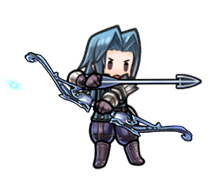 Here’s Virion—or as some might know him, the man who puts the “arch” in “archer!” Along with his usual wit and lofty language, he brings his keen sharpshooting skills to the battlefield. 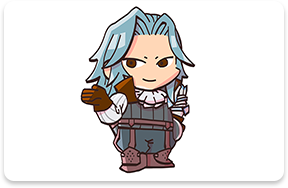 The rightful ruler of Rosanne, Virion was forced to flee when the Valmese Empire conquered his land. He arrived in Ylisse, where he happened to run into Chrom, and soon after joined his Shepherds. 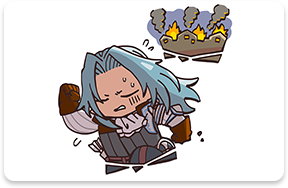 Though his flight from his home may have cost him his riches, he still carries himself like a noble ruler. Between battles, you might spot him sipping tea and poring over plans to restore Rosanne with his retainer, Cherche. 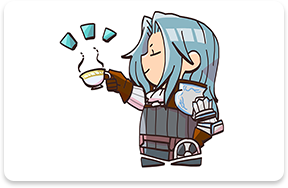 Though he may seem like a flippant character at first, Virion is dependable when the situation calls for it. I hope he’ll be able to reclaim his lost lands someday! 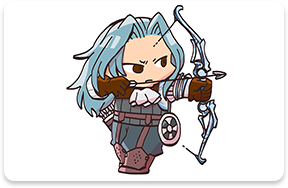 A prince of Ylisse and descendant of the Hero-King. Leads the Shepherds. Recruits Virion as an ally.