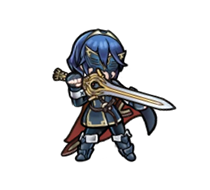 Ah, the mysterious masked swordsman! He goes by the name of Marth, but it seems he isn’t the same Marth who you might know as the Prince of Altea. 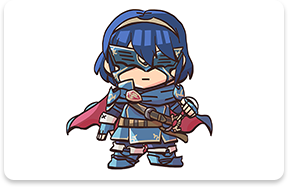 This Marth first made an appearance when he rescued Lissa, who had been attacked by the Risen, undead soldiers who showed up in Ylisse around the same time. There, he fought alongside Chrom, demonstrating his battle prowess. 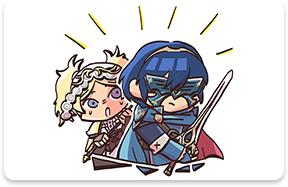 Strangely, Marth was noticeably adept in Ylissean swordsmanship, and he carried a blade that looked exactly like the Falchion, the Halidom’s sacred sword. I wonder if he has some connection to Chrom? 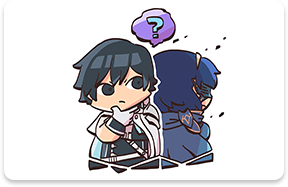 After the incident, Marth appeared before Chrom and friends on a few more occasions. I wonder who he really is, and why the need for all this secrecy? Whoever he is, he sure knows how to keep us in suspense! 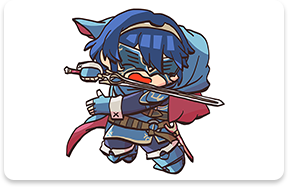 Prince of Altea who fights for his homeland and deeply values his friends. His story took place long before the founding of Ylisse.