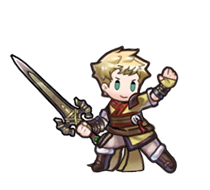 Here’s Owain, Lissa’s son from the future Ylisse who traveled back to the present! He’s got a natural talent for coming up with cool names for his weapons and skills. 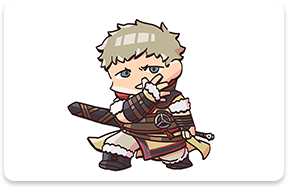 In fact, his way with words is one of the things he’s most well known for! Although some people can find it rather off-putting… 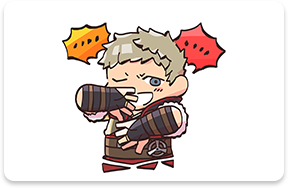 The Brand of the Exalt appears on the bodies of those who carry Ylissean royal blood. For some reason, Lissa’s Brand never showed up…but the Brand did appear on Owain’s arm! When Lissa saw it for the first time, she was moved to tears. 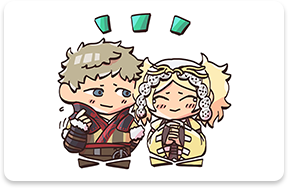 Owain tends to be misunderstood, but he truly is proud to be a member of Ylissean royalty. I’m sure he’ll be a staunch ally to the Order of Heroes! 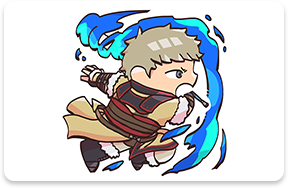 A princess and daughter of Chrom who traveled to her past to prevent apocalypse. Owain’s cousin.