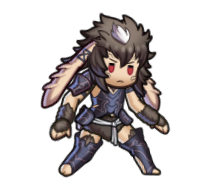 Yarne’s a taguel who came to Ylisse from the future. “But wait,” you say, “wasn’t Panne the last of the taguels?” Well, Yarne is actually her son, and he’s inherited her taguel powers! 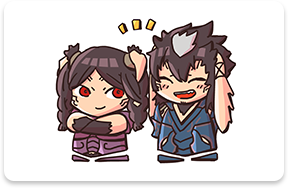 Despite his fierce looks, Yarne’s kind of a scaredy-cat sometimes. Maybe more than “kind of,” actually—he’ll jump a mile into the air if you call his name when he’s not expecting it. 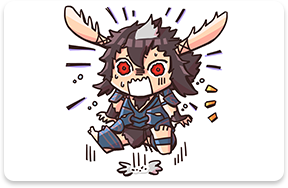 When it comes to fighting, however, Yarne is true to his taguel heritage, zipping around the battlefield from one foe to the next like a whirlwind! A whirlwind with floppy ears! 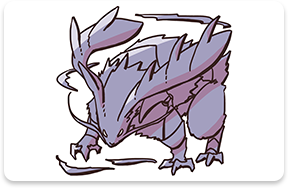 He might be easily frightened, but he’s brave when it counts and will leap in to rescue his friends out of a tight spot. I guess that’s something else he gets from his mom! 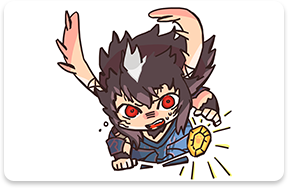 Yarne’s mother, and the last of her generation’s taguel. She has a calm yet indomitable disposition.