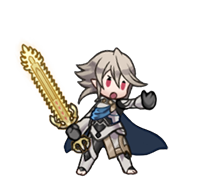 Corrin is a Hero who endured a difficult fate, being born a prince of Hoshido yet brought up believing he was a prince of Nohr. 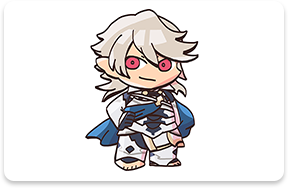 He was only a young child when he was stolen away to Nohr, and it wasn’t until the war between Hoshido and Nohr began that he learned of his true origins. 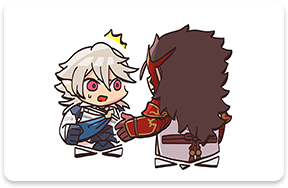 That was when he encountered Hoshido’s army on the battlefield. Caught between two kingdoms, he agonized over where he truly belonged… 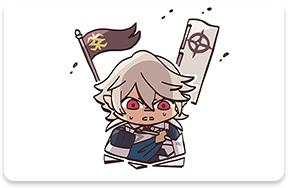 In the end, he made his choice. Whatever awaits at the end of the path he chose to tread, he walks ever on, believing in the future! 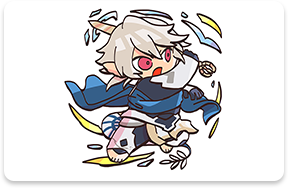 An enchanting princess raised in Hoshido who sings in battle to help Corrin and her allies.

A butler of Nohr who’s superb at his work yet dislikes serving anyone but his liege, Corrin.

A serious and disciplined ninja from Hoshido. Has a twin brother, Saizo. Popular with women. Pledges his loyalty to Corrin.