Corrin’s had a far from normal life, being pulled between the rival kingdoms of Nohr and Hoshido, only to find her destiny in the shadowy kingdom of Valla, which orchestrated the conflict between the two. 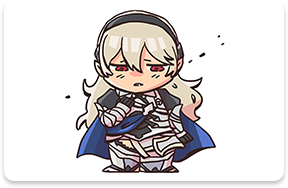 A descendant of the First Dragons, Corrin can even shapeshift into a dragon herself, although her control of her powers is a little unstable. 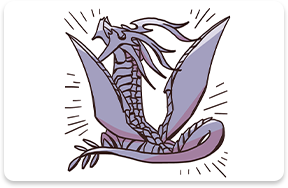 When she witnessed the death of her birth mother, Mikoto, Corrin’s draconic powers fully awakened—and unable to control them, she went on a rampage. 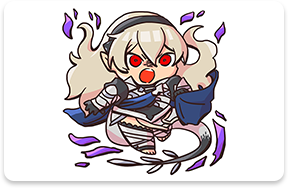 With some help from Azura, and the use of a dragonstone, Corrin was able to regain control. I guess that kind of power is just too much for one person to handle alone, huh? 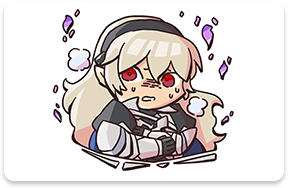 The late queen of Hoshido, and Corrin’s birth mother. She was a graceful and benevolent woman who died trying to protect Corrin from an assassin’s attack.

An enchanting princess raised in Hoshido who sings in battle to help her allies.