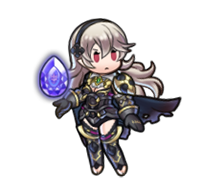 Here’s Corrin, the star-crossed princess! She was born a member of the Hoshidan royal family, then abducted by Nohr and brought up as Nohrian royalty. 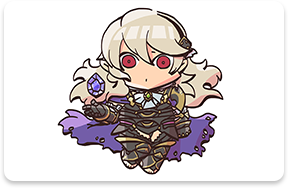 After learning the truth of her origins and being forced to choose between the two kingdoms, Corrin decided to stay with her adoptive brothers and sisters in Nohr. 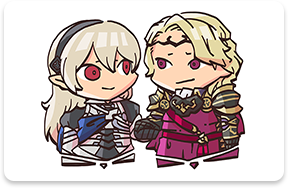 And yet, she found herself opposed by Garon, King of Nohr. To put an end to the conflict that ensued, Corrin and her brothers and sisters did battle with their corrupted father, who had transformed into a monster! 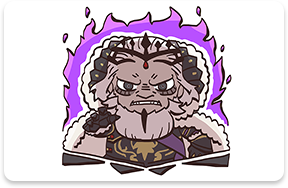 Garon fell, with Corrin and her siblings all surviving the battle. Afterward, they worked together to rebuild Nohr and lead its people in the name of justice! 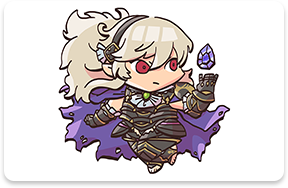 Princess of Nohr who dotes on her sibling Corrin and is merciless to foes.

Princess of Nohr who adores her siblings. A bit childish, but has a pure heart and keen eyes. Corrin’s younger sister.