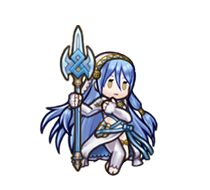 Lady of the Lake

Lady of the Lake Azura

Azura is a mysterious songstress who enchants others with her voice. She was born a princess of Nohr, but was taken to Hoshido at a very young age. 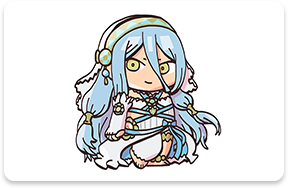 Despite her origins, she was raised in Hoshido as one of the royal family’s own. Azura herself truly loves Hoshido as well! 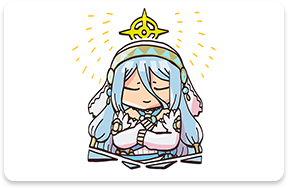 No matter the circumstances, Azura maintains a regal, serene presence. Though sometimes, when she thinks about Nohr, she seems troubled… 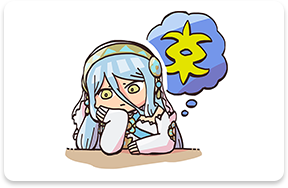 Azura’s life has been ruled by her strange fate. I hope that, as a member of the Order of Heroes, she can be free of her past and share the beauty of her song with us! 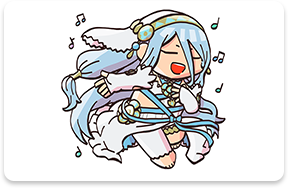