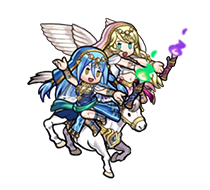 Azura and Leanne are two songstresses who have crossed worlds to team up and form an unbeatable duo! With their ethereal looks and enchanting song, they’re sure to bring something truly special to the Hatari festival. 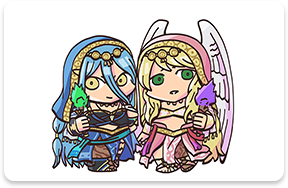 Azura’s outfit catches the eye with its contrast of golden accessories against blue fabric. It’s just like an oasis spring deep within the desert! 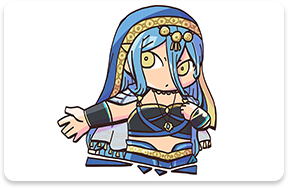 Meanwhile, the bright colors of Leanne’s outfit are reminiscent of the sun, with pale red accents that call to mind the desert flowers that thrive under its glare. 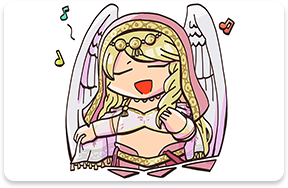 I wonder what beautiful harmonies Azura and Leanne will bring to the festival? I can’t wait to find out! 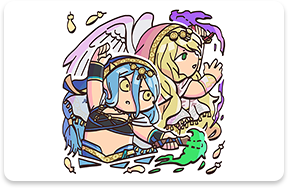 Prince of Serenes, the former kingdom of the heron laguz. Brother of Leanne. Frail, but strong willed.