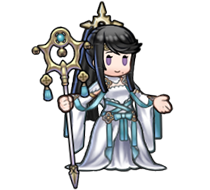 Hoshido is home to a woman who cares for all with affectionate, motherly devotion. That’s right, I’m talking about Mikoto! 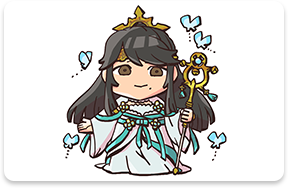 Mikoto took the throne after her husband, the late king Sumeragi, fell in the conflict with Nohr. As the Queen of Hoshido, she worked to protect her people and her beloved family. 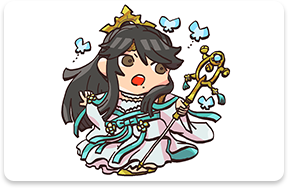 She selflessly loved and cherished her children, Ryoma, Hinoka, Takumi, Sakura, and Corrin, and even Azura, who had been taken as a hostage from Nohr. 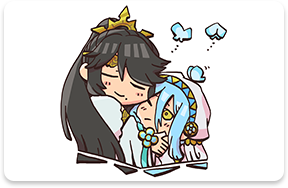 Tragically, Mikoto perished while trying to protect Corrin during a certain incident. But her children took her wish for peace and kindness to heart, and carried it on into Hoshido’s future! 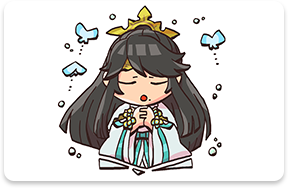 A young royal who was born in Hoshido and raised in Nohr, but was later forced to choose sides. Wields the divine blade Yato. One of Mikoto’s children.

An enchanting princess raised in Hoshido who sings in battle to help her allies. Though she was a hostage from Nohr, Mikoto nurtured her with love and affection.