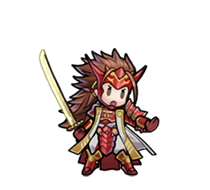 Ryoma is the eldest prince of Hoshido. He’s a true samurai, through and through! 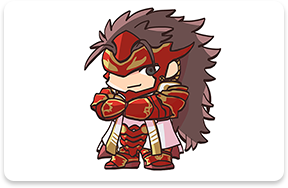 Dedicated to mastering the blade, Ryoma always strives to do better. And his work’s paid off—they say no one in Hoshido is more proficient with a sword than he. 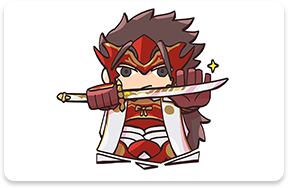 Of course, swordsmanship isn’t the only thing on his mind! He often reflects on his thoughts and deeds, and is always trying to improve on his inner strength so that he can better guide his people. 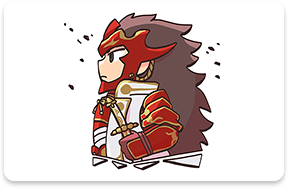 Ryoma is a model samurai who relentlessly trains both his body and mind. He’s like a blade polished to perfection—a mirror with a crystal-clear image of Hoshido’s future! 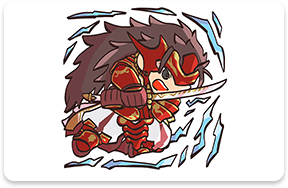 Hoshidan princess who prefers battles over court life. Excels at watching over others. Ryoma’s younger sister.

Princess of Hoshido who is a gentle healer. Struggles with her shyness. Ryoma’s youngest sister.