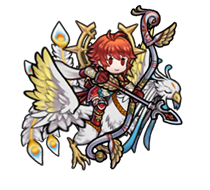 Hinoka is both a princess of Hoshido and a valiant warrior. Normally, she rides a pegasus, but this time, she’s making a special appearance as a kinshi knight! 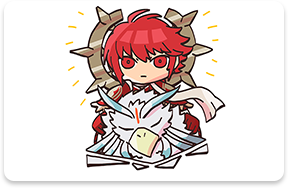 I’m told that a “kinshi” is a type of legendary bird that exists in Hoshido. Only those specially chosen by the kinshi can ride them! 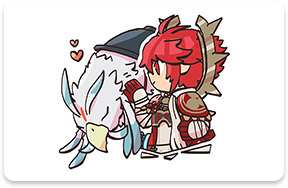 Hinoka usually fights using a lance, but it seems like she’s switched to a bow for this appearance. Still, she looks as heroic as ever! 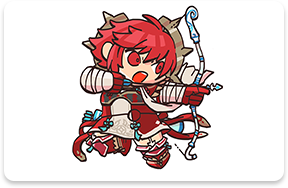 Though she may have gained a new look, Hinoka remains a trustworthy ally to us all. I can’t wait to see her soaring through the skies with her magnificent kinshi! 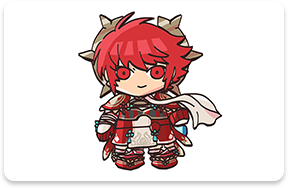