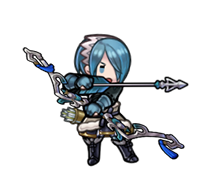 Here’s Setsuna, an archer from Hoshido! She’s calm and quiet, and can often get lost in her own little world. 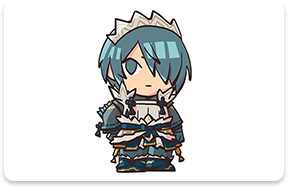 Working alongside Azama, she serves Hinoka, one of the Hoshidan princesses. That said, Setsuna and Hinoka have a rather unusual professional relationship. Setsuna often goes to sleep before Hinoka does, and she even borrows money from her master when out shopping. 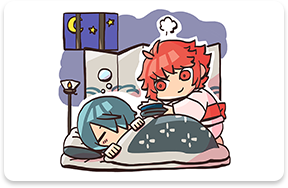 Perhaps it’s because of her absent-minded nature, but Setsuna also has a tendency to walk straight into traps. Now that I think of it, I think I’ve seen her ensnared in some kind of trap more often than not. 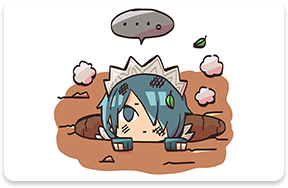 Setsuna might be a bit of an eccentric, but her skill with a bow is the real deal. I think she’ll do great things for us here in Askr—as long as she remembers to watch her footing! 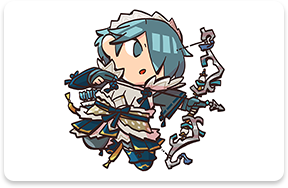 Hoshidan princess who prefers battles over court life. Excels at watching over others. She recruited Setsuna after being impressed by her skill with a bow.

A monk of Hoshido with a curious sense of humor. One of Hinoka’s retainers. His barbed tongue seems to have little effect on Setsuna.