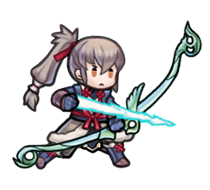 Takumi is the second prince of Hoshido. He’s a trustworthy warrior who keeps his foes at bay with the divine bow Fujin Yumi! 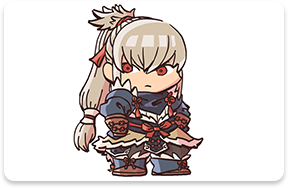 Don’t tell anyone I said this, but I hear Takumi can be really prickly and difficult at times. In fact, when Corrin returned from Nohr at long last, Takumi was sullen at first, and refused to open up to his long-lost sibling. But that’s beside the point! 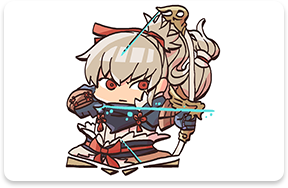 Takumi is served by two retainers. There’s Hinata, the rough-and-tumble samurai, and Oboro, a fierce fighter known for making scary demon faces…don’t tell anyone I said that either. Both are loyal servants as well as reliable Heroes! 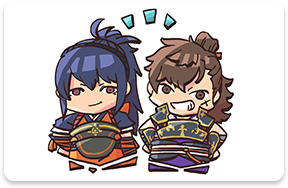 Takumi claims that his skill with a bow comes from Fujin Yumi’s power, but the truth is that he’s worked hard to protect his brothers and sisters. I hope he puts that effort toward looking out for the Order of Heroes as well! 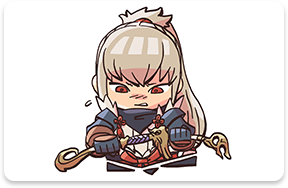 Hoshidan princess who prefers battles over court life. Excels at watching over others. Takumi’s older sister.

Princess of Hoshido who is a gentle healer. Struggles with her shyness. Takumi’s younger sister.