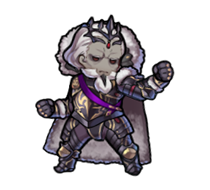 Garon is the cunning King of Nohr, who’s known for his scheming finesse—not to mention the cold and calculating way in which he puts his foes completely at his mercy. 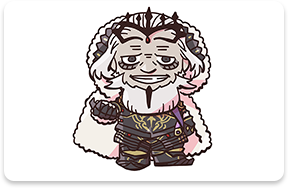 He also has a number of children by the late Queen of Nohr, including his heir, Xander. They’re all outstandingly talented individuals! 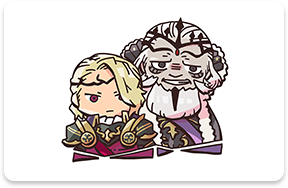 Garon is feared by friend and foe alike, but I hear that he was a kinder man in his younger days. In fact, his vassals loved rather than feared him… 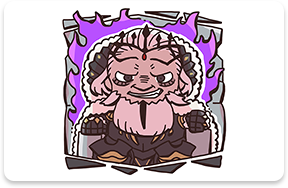 Isn’t that strange? I wonder what happened to make him change so much. I doubt we’ll ever get any answers from him about it, though… 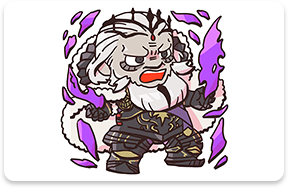 A young royal who was born in Hoshido and raised in Nohr, but was later forced to choose sides. Wields the divine blade Yato. It was Garon who forced Corrin to be brought up in Nohr.