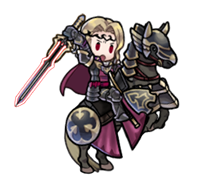 King Garon of Nohr has a number of talented children, and among them is his first son and heir, Prince Xander. 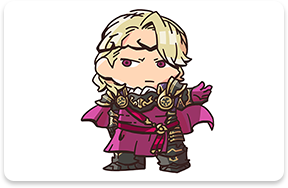 Xander is a man of fairness and integrity who believes in chivalry. It goes without saying that his siblings trust him like they trust no other! 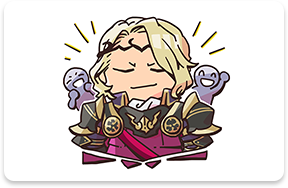 And it’s not just Xander’s personality that makes him a cut above. He’s an expert swordsman who’s been entrusted with the divine blade Siegfried, one of Nohr’s sacred treasures! 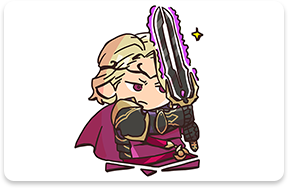 There’s no doubt that the future of Nohr rests on Xander’s shoulders. And no matter what strife he might face, nothing will shake him! 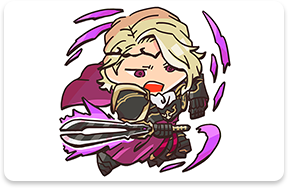 Princess of Nohr who dotes on her sibling Corrin and is merciless to foes. Xander’s younger sister.

Princess of Nohr who adores her siblings. A bit childish, but has a pure heart and keen eyes. Xander’s youngest sister.