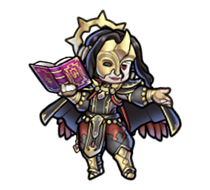 Iago is the personal tactician of Garon, King of Nohr. He’ll employ any means necessary to secure victory, making him a truly troublesome Hero to have as an enemy! 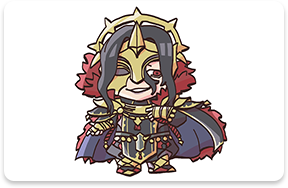 As far as his personality goes, he’s extremely cautious, leaving no risk unaccounted for. He’ll even suspect his allies of ulterior motives if he spots anything amiss in their behavior, no matter how minor… 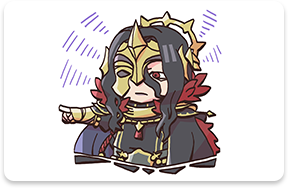 Iago is also talented at bewitching his opponents, and he has a knack for setting traps too. When he was in Nohr, he really made Hoshido suffer with his schemes… 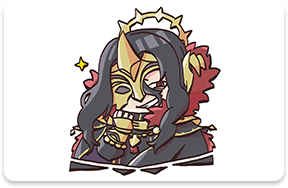 You know, now that I think about it, he might be a bit of a handful. I hope that helping the Order of Heroes proves to be a more positive outlet for his, ummm…talents! 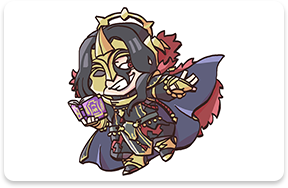 The king of Nohr. Intends to invade and rule over Hoshido. He appointed Iago to the post of tactician.