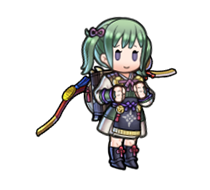 Midori grew up in a strange place known as the Deeprealms. Her father is Kaze, ever the no-nonsense ninja, and I suspect that’s why she’s so capable for her age! 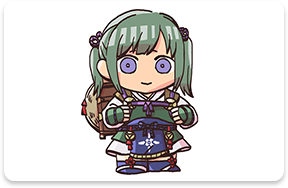 Midori’s specialty is in making medicines. I hear that she gathers her own herbs and uses her talents as an apothecary to treat people who are suffering from illnesses. 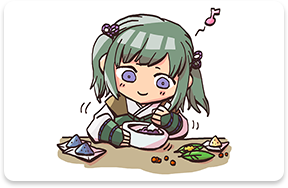 The medicine trunk that she carries on her back is filled with all sorts of useful remedies, like special tonics, poultices, and even incense! 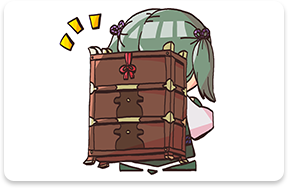 Rumor has it that some of her supply is good for general health and beauty too… Maybe she’ll give the Order of Heroes a makeover! 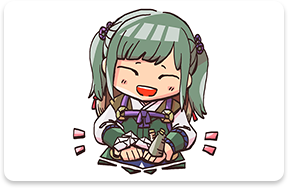 A serious and disciplined ninja from Hoshido. Has a twin brother, Saizo. Popular with women. Midori’s father.

A severe ninja of Hoshido. Has a twin brother named Kaze. One of Ryoma’s retainers. He is Midori’s uncle.