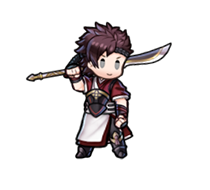 Today, I’ll introduce you to Shiro, a Hero from Hoshido! He’s the son of Ryoma, Hoshido’s eldest prince, but with that amiable, outgoing personality of his, he gives off quite a different impression than his father. 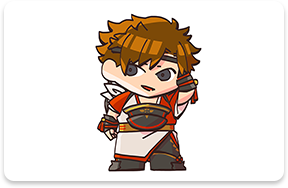 Shiro grew up in the Deeprealms, hidden from the world and unaware of his birthright. But rumors about his origins eventually made their way to him, and when he learned the truth, he rushed to leave his Deeprealm home. 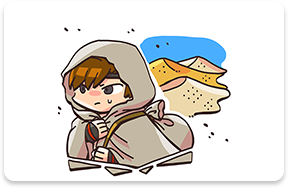 He then met up with Ryoma, and after talking with him, he learned that he would indeed rule Hoshido one day. That was when Shiro realized how inexperienced he was. 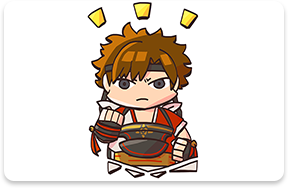 And so, Shiro decided to train himself to become a respectable royal and set off on a new journey to follow in Ryoma’s footsteps! 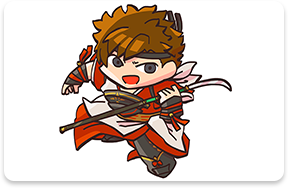 The eldest prince of Hoshido, who wields the legendary blade Raijinto. Shiro’s father.