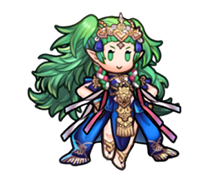 Girl on the Throne

Girl on the Throne Sothis

Sothis is… Well, she’s hard to describe. You see, Sothis lives within dreams…or to be more precise, she exists in Byleth’s mind! 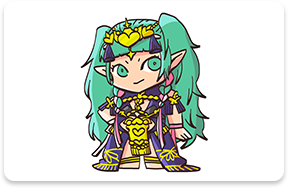 There’s something innocent, maybe even childlike, about Sothis, but the way that she speaks tells me that she’s older than she looks… Actually, I’m pretty sure she’s a lot older than any of us. 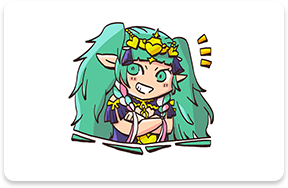 In fact, Sothis is supposed to be the one who created the world where you’ll find the continent of Fódlan. If that’s true, then we’re dealing with someone really special! 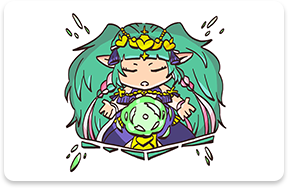 But if that’s the case, I wonder why she’s stuck in Byleth’s mind? I’d love to know where she came from and what she’s trying to do… Well, let’s keep our eyes peeled and see what happens next—maybe we’ll find out sooner or later! 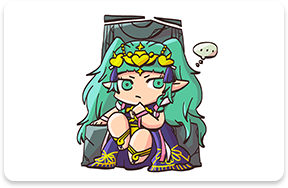 Child of Jeralt, the former captain of the Knights of Seiros. Reticent and reserved, but a good teacher to the students of the Officers Academy. Sothis lives in the mind of this young mercenary.