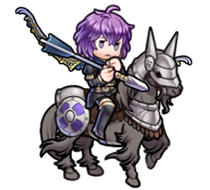 I’ve met a lot of Heroes in the Order of Heroes, but Bernadetta is someone that I’ve barely managed to even catch a glimpse of. 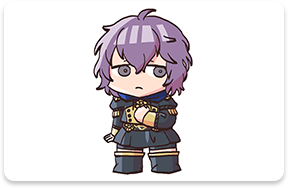 Why’s that? Well, she’s got an extreme social phobia. She really struggles with face-to-face encounters, and prefers to spend time in her room with her paintings and crafts. 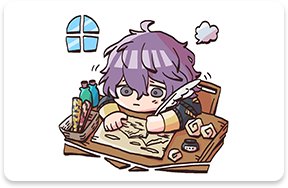 Bernadetta is a member of the Black Eagles, an Officers Academy house made up of students from the Adrestian Empire, and she bears the Crest of Indech, one of the Four Saints of ancient Fódlan. You know, they say that Indech also preferred alone time, and he was good with his hands too. 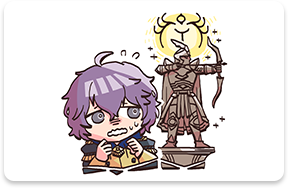 Bernadetta keeps to herself, but it seems she’ll talk to those she’s friendly with. I hope she’ll let me be her friend! 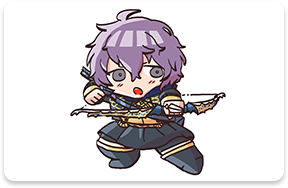 A knight belonging to the Knights of Seiros, with a boisterous and overwhelmingly affable personality. One of the few people Bernadetta can talk to normally.