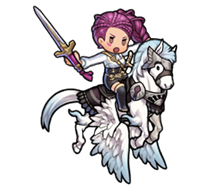 Petra comes from the Brigid archipelago, where her father was once the king. He perished in a failed invasion of the Empire, and following the defeat, her people became the Empire’s vassals. 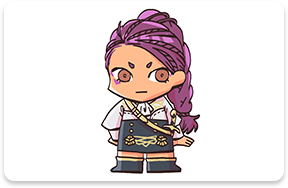 In the wake of her father’s death, Petra was ordered to go to the Empire to learn its ways…ostensibly. In fact, a supporter of hers within the Empire had given her the opportunity to study at the Officers Academy of Garreg Mach Monastery. 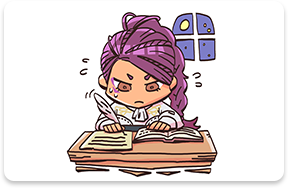 She has an unusual way of speaking, being still unaccustomed to the language of Fódlan. I hear she’s working tirelessly so that one day, Brigid can stand with the Empire as equals! 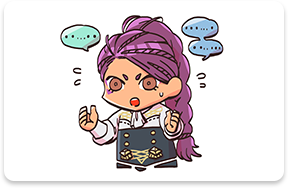 Petra is strong and serious, and doesn’t let any opportunity to improve herself go to waste. With her dedication, maybe she will elevate Brigid to the position she dreams of! 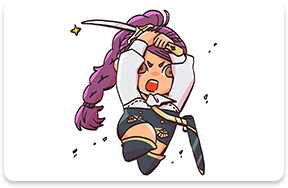 The heir apparent of the Adrestian Empire. She’s dignified, refined, and self-confident—traits that mask her raw ambition. She is charged with keeping watch over Petra.