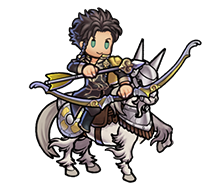 Claude is the house leader of the
Golden Deer, one of the houses that make up the Officers Academy in the continent of Fódlan, which is ruled by three kingdoms. 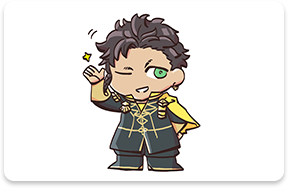 Claude is the heir of Duke Riegan, the head of the Leicester Alliance. He’s a keen horseman, and he’s great at archery, too! 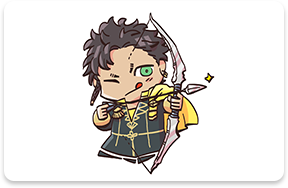 He’s also got a knack for strategy…and he’s not above deceiving people when the situation calls for it. That said, his cheerful demeanor and his ability to shrug off mistakes with a smile makes it hard to resent him for his tricks. 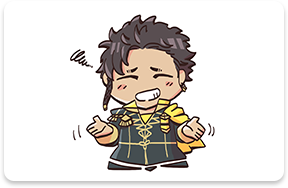 Claude might seem like a potential troublemaker, but if you ask me, he’s got an unpredictable edge that’d make him a strategic asset to the team! 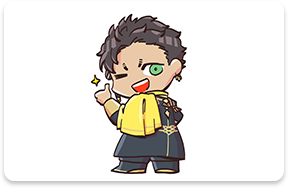 The Prince of the Holy Kingdom of Faerghus and heir to the throne. He’s known for his bravery and fidelity, but there’s a shadow hanging over him. He’s Claude’s rival, and serves as the leader of the Blue Lion House.

The heir apparent of the Adrestian Empire. She’s dignified, refined, and self-confident—traits that mask her raw ambition. She leads the Black Eagle House, making her a fellow house leader of Claude.