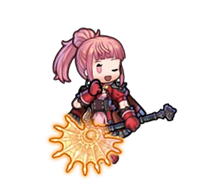 Hilda has gained new strength and become an Ascended Hero! She’s joining us today from Fódlan’s Leicester Alliance, and it looks like even her outfit has ascended for the occasion! 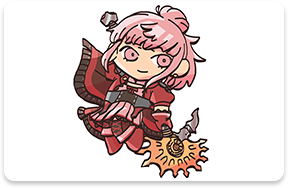 A member of a prestigious noble house, Hilda loves to be fashionable. Now if only she would put that kind of effort into her studies at the Officers Academy, maybe she wouldn’t have such a reputation for being lazy… Although, even that doesn’t seem to bother her! 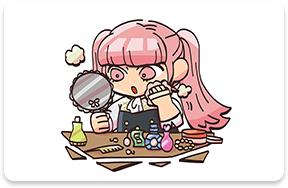 But things changed for her during the war in Fódlan, which lasted a whole two years. Over the course of the conflict, she grew into a true Hero, fighting for both her home and her allies! 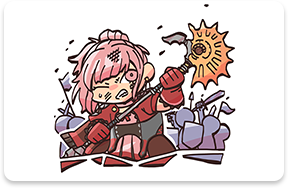 That said, her tastes haven’t changed, and on the battlefield, she is equally as adorable as she is valiant. She’s the one who keeps the Leicester Alliance’s spirits high in her own special way! 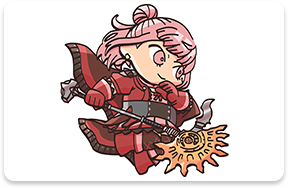 Heir to House Riegan, the leading house of Hilda’s home nation, the Leicester Alliance. Employs both an easygoing attitude and an effortless skill for scheming.

Noble of the Leicester Alliance and son of House Goneril. Unmatched in combat, but still prone to doting on his sister Hilda.