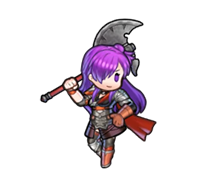 Here’s Shez, a mercenary from Fódlan! An aloof, solitary woman, she’s distinguished herself in a number of battles. 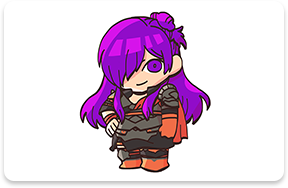 Despite her exceptional skills, though, Shez met her match when she faced another mercenary known as the Ashen Demon in battle… 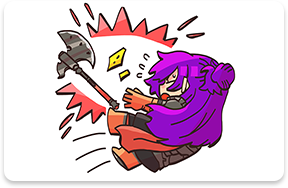 On the verge of death, a mysterious being called Arval came to her in her dreams and pulled her back from the brink. When she awoke, Shez discovered she had acquired uncanny powers! 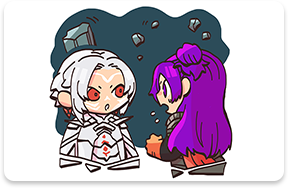 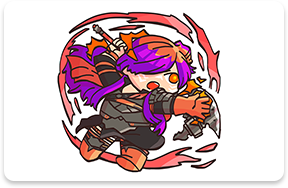