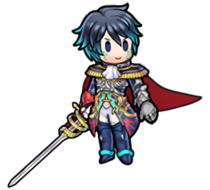 Itsuki was just an ordinary high school student. But one day, his life changed completely when his friend Tsubasa was pulled into a parallel world—an Idolasphere—and it was up to him to rescue her! 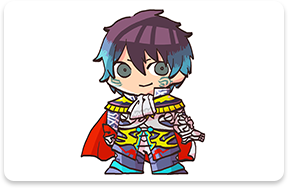 In the Idolasphere, Itsuki encountered strange entities known as Mirages, and he acquired the powers of a Mirage Master, which allowed him to partner with them in battle. 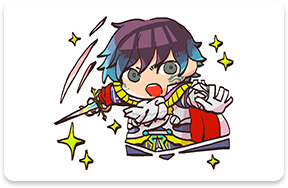 The Mirage who came from another world to partner with Itsuki was none other than Chrom! By fighting alongside Itsuki, he gradually regained his memory and the powers he’d lost. 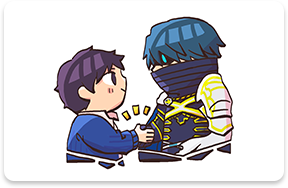 The source of a Mirage Master’s strength is their creativity, and so Itsuki joined the Fortuna Entertainment talent agency to hone his artistic talents and fight alongside his friends in their battle against the intruders from another world! 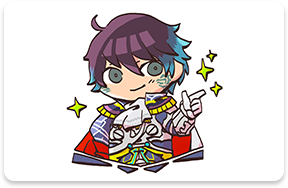 Energetic high schooler and idol, partnered to Caeda. She gives any job her all. Friends with Itsuki since childhood.

A prince of Ylisse and descendant of the Hero-King. Leads the Shepherds. As a Mirage, he supports Itsuki and the two form a strong bond.