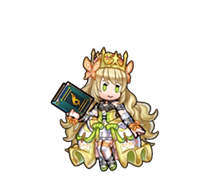 Here’s Céline, the princess of Firene—a kingdom known for its flowers and tea! 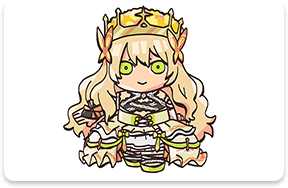 Given her gentle demeanor and ability to draw in others with her natural charm, it should come as no surprise that she can easily befriend anyone. 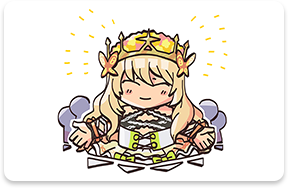 But there’s more to her than just a friendly face. She’s an ardent defender of peace who loves her kingdom with all her heart! 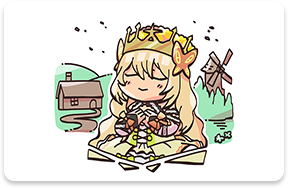 Céline is both graceful and resolute, and I’m sure she’ll find even more fans in the Order of Heroes. Just let it be known that I’M her number one fan! 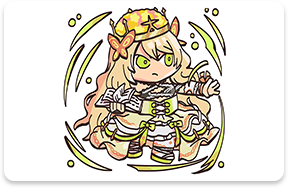