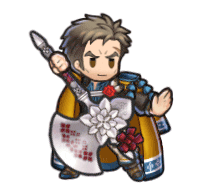 Greil is the founder of the Greil Mercenaries and the father of Ike and Mist. 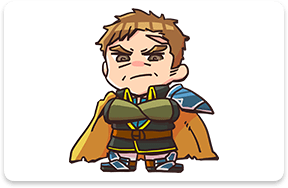 Sadly, he perished in a duel with the Black Knight, but his legacy didn’t end there, as he passed on his leadership and style of swordsmanship to Ike. 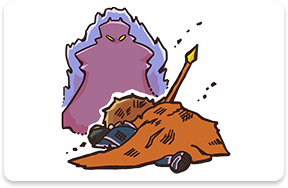 And now, Greil has been summoned to the Day of Devotion festivities, where he’ll be reunited with many familiar faces! 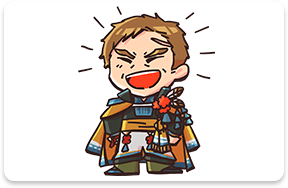 I can’t begin to imagine how proud he’ll be to see how his children and old allies have grown… This really is a Day of Devotion miracle! 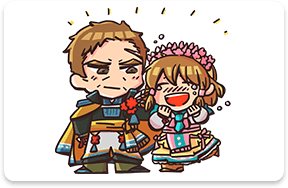 Greil’s son. Greil trained Ike mercilessly in his style of swordsmanship, raising him to be an outstanding warrior.

Greil’s daughter. The medallion she carries is a memento of her mother.