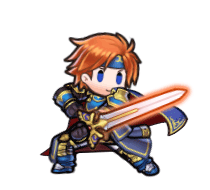 Roy is the successor to the title of Marquess of Pherae, of the Lycian League. 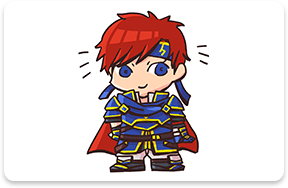 Roy is also a descendant of heroes, and you can see a lot of his father’s bravery and righteousness in him. 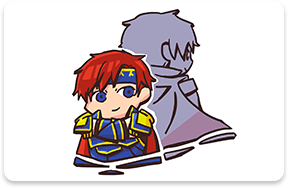 After war broke out in a conflict started by the neighboring kingdom of Bern, Roy went into battle together with his childhood friend, Lilina. 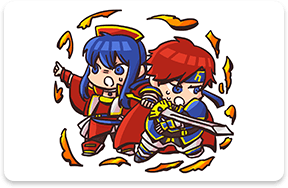 With the Binding Blade in hand, Roy restored the demon dragon Idunn to her former self, undoing Bern’s schemes and bringing peace back to the world. 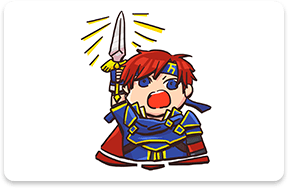 An Ostian noble who has been friends with Roy since their childhood. She has a tremendous natural aptitude for magic.