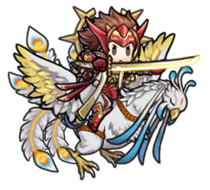 Ryoma is the epitome of the samurai spirit, and he carries the destiny of the kingdom of Hoshido on his shoulders. 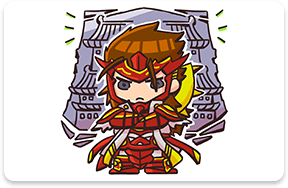 He’s the most talented swordsman in all of Hoshido, I understand. I have to say, it’s really inspiring to see him so dedicated to refining his technique! 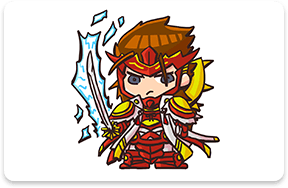 He wields the divine katana Raijinto, a weapon named after the crashing lightning. That’s a pretty apt name, if you ask me. 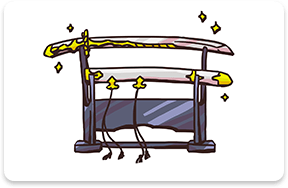 Ryoma’s family has every faith in him to do what’s right, and the people of Hoshido trust him just as much. This proud samurai’s one to watch out for on the battlefield! 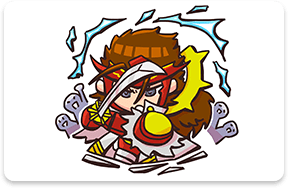 A Hoshidan princess and one of Ryoma’s sisters. She has a very forthright disposition and trains hard to hone her martial techniques so that she can protect the people she cares for.

A prince of Hoshido and Ryoma’s younger brother. He can be quite distrustful and hard to deal with, but he shows kindness to those he does trust.

A Hoshidan princess and another of Ryoma’s sisters. She may be shy and bashful, but she’s kind and always thinks of others.