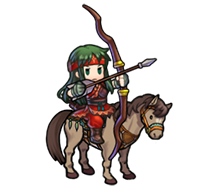 Doe of the Plains

Doe of the Plains Sue

Sue’s a nature-loving member of the nomadic Kutolah tribe, which journeys across the plains of Sacae on the continent of Elibe. 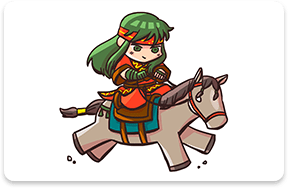 Ever the strong and silent type, she takes after her grandfather, Dayan, and her father, Rath, both of whom were esteemed warriors. 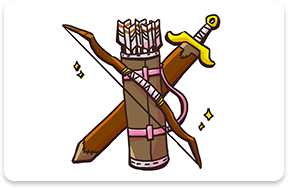 Sue took refuge after her tribe was scattered, only to then be captured. After Roy rescued her from captivity, she joined his group to get back into the action. 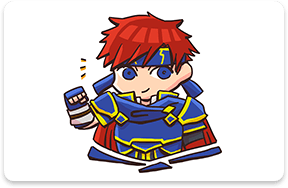 Sue’s life hunting on the plains really shows in her archery and horseback riding skills—just watch as her arrows strike true! 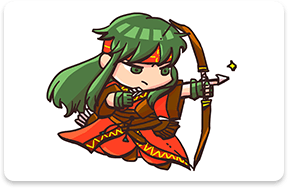 Son and heir to Eliwood, the Marquess of Pherae. While only young, he has a talent for leadership and commands Pherae’s forces. He rescued Sue from captivity.