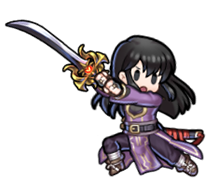 The kingdom of Isaach was founded by the crusader Od, and Isaach’s warriors followed in his footsteps to master the blade. Shannan is one such swordsman, and as a descendant of Od’s bloodline, he has the ability to wield the divine blade Balmung! 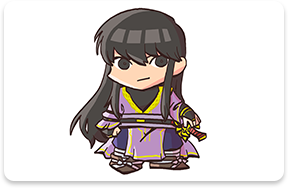 Shannan’s kingdom was subjugated during his infancy, and he lost his father as well. He escaped with his aunt, Princess Ayra, and later joined the army of Sigurd of Chalphy. 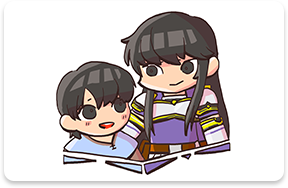 After Sigurd’s death, Shannan looked after and raised his son, Seliph—and this was the start of a long and hard path that Shannan would walk to keep a promise he once made to Sigurd. 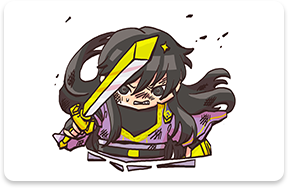 Seliph went on to raise an army against the Grannvale Empire, with Shannan at the vanguard. Over the course of the conflict, Shannan watched over Seliph and kept fighting until he saw peace restored! 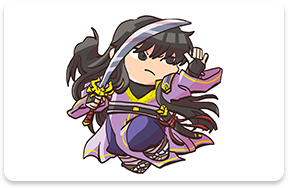 Inheritor of the sacred sword Tyrfing. A savior in his time, but dislikes battle. Julia’s half-brother. Shannan takes the role of his guardian.

Princess of Isaach, master of the sword, and descendant of the crusader Od. She fights for her homeland. Shannan’s aunt.

A young warrior searching for her mother, elegantly fashioned blade in hand. Ulster is her twin brother. Shannan’s cousin.