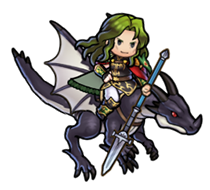 The Kingdom of Thracia was founded by the crusader Dáinn. Much of its territory is mountainous, making it unsuitable for farming, so the country supports itself by dispatching its soldiers to serve as mercenaries instead. Today we’ll be talking about the king, Travant! 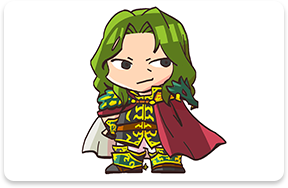 Ever since he was a young man, Travant dreamed of seizing the fertile lands of the northern Thracian peninsula, but his ambitions were kept in check by the Kingdom of Leonster, home of the inheritors of the Gáe Bolg and an elite order of knights. 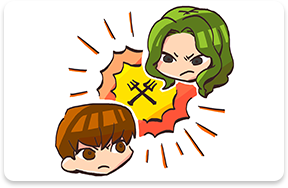 However, Travant eventually got hold of some information about the movements of Leonster’s army. Seizing the opportunity, he ambushed and defeated Prince Quan. It seemed as if Travant’s dream to unify the peninsula under his rule was within reach at last… 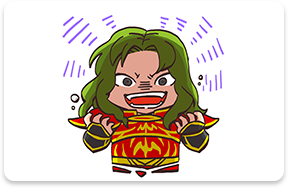 That was when the Grannvale Empire intervened, blocking Thracia’s advance. Travant did not flinch, however, and to this day, he continues to fight astride his wyvern, seeking to claim more prosperous land for his people, and to forge for them a peaceful and stable future. 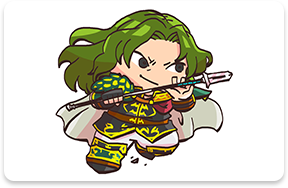 Daughter of Quan and Ethlyn, and inheritor of the Gáe Bolg. She was raised by Travant.

Prince of Leonster and inheritor of the lance Gáe Bolg. Husband of Ethlyn, the younger sister of his close friend Sigurd. A powerful rival of Travant’s who has thwarted his ambitions.