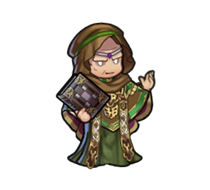 Veld is a high-ranking servant of the Loptr Church. He’s a cunning man who controls northern Thracia from the shadows, and he’s adept at dark magic as well! 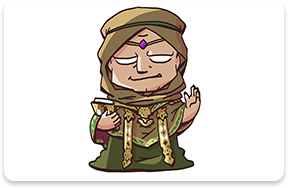 Veld was the one who started the war in Thracia, though it was Manfroy, the archbishop of the church, who gave the orders. One after another, the countries of Thracia succumbed to Veld’s schemes. 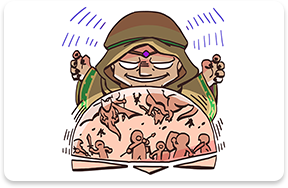 Once northern Thracia came under the control of the Grannvale Empire, Veld then manipulated Raydrik of Munster to further strengthen the influence of the Loptr Church. 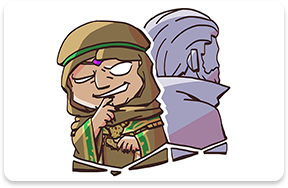 Veld is a crafty fiend who schemes and manipulates from the shadows, and he can bend even accomplished Heroes to his whims. I suppose you could call that a strong résumé, but it’s all rather unsettling if you ask me! 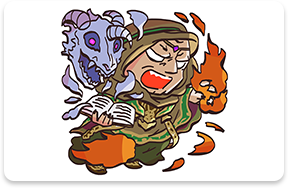 Quan’s son. He was hiding in Fiana but rose up after an attack by imperial forces. Lost his parents as a result of Veld’s schemes.

Mistress of Fiana, leader of the Freeblades. Took in Leif and company when they fled the Grannvale Empire. Turned to stone by Veld.