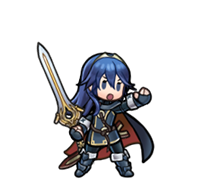 Lucina came to the Halidom of Ylisse from a future world. In fact, she’s the future daughter of Chrom, the prince of Ylisse! 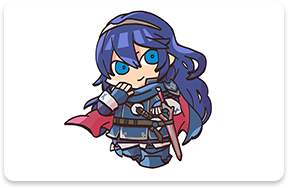 Hoping to avert the ruin that doomed her world, Lucina traveled back to the past with her friends, only to be separated along the way. 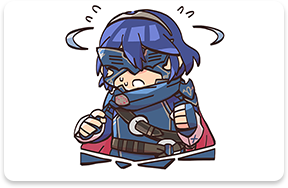 But that wouldn’t deter her from her duty to save the future! Disguising herself with a mask and taking the name “Marth,” she helped Chrom and friends out of a number of tight spots. 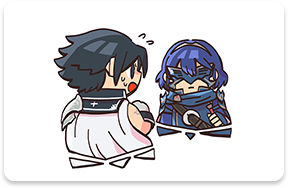 Eventually, Chrom learned Lucina’s true identity, and she formally joined forces with him. With those two working together as father and daughter, there’s no ordeal they can’t overcome! 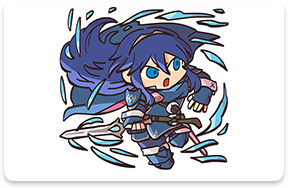 Prince of Altea who fights for his homeland and deeply values his friends. The legendary Hero-King of old, whose name Lucina borrows while wearing her mask.