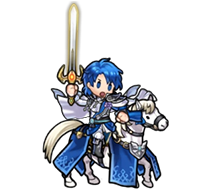 There was once a great Hero who fought for peace and justice on the battlefields of war-torn Jugdral…and his name was Sigurd, heir to the duchy of Chalphy! 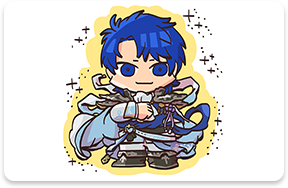 Sigurd fought untiringly for the Kingdom of Grannvale across the continent of Jugdral but found himself caught up in the machinations of nobles who were hostile to House Chalphy and had branded him a rebel. 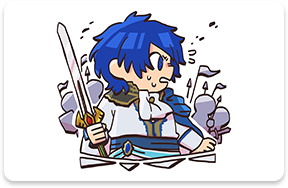 After a lengthy and grueling conflict, Sigurd finally succeeded in defeating the rival nobles. And yet, there was another trap waiting for him, laid this time by Emperor Arvis, the real mastermind behind it all. Unfortunately, this lead to Sigurd’s demise at the royal capital, Belhalla… 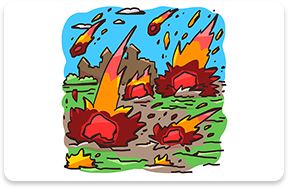 Sigurd fell before he could make his dreams a reality. But his indomitable spirit lived on in his son Seliph, who, like his father, loved peace and fought to see justice done. Perhaps Sigurd is still watching over him, and the people of Jugdral as well! 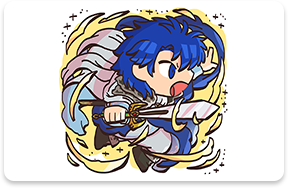 She lives hidden away in the Spirit Forest. After a fateful encounter with Sigurd, the two were wed.

Inheritor of the sacred sword Tyrfing. A savior in his time, but dislikes battle. Julia’s half brother. Sigurd’s son.

Duke of Velthomer, and descendant of the crusader Fjalar and Maera of the imperial family. He employs a devious plot to defeat Sigurd.