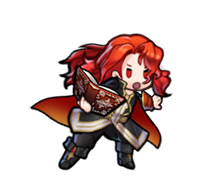 The Kingdom of Grannvale is the largest in Jugdral. When Grannvale became an empire, Arvis was crowned its first emperor. 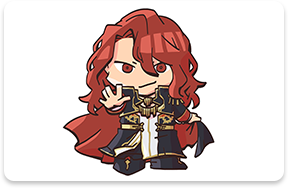 Arvis was born into the ruling family of Velthomer, a duchy of the Kingdom. His bloodline made him a descendant of the crusader Fjalar, and he was also gifted with natural talent and resourcefulness, which he put to use in serving the kingdom. 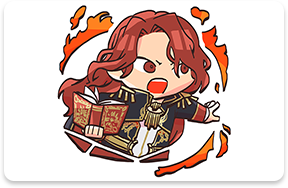 At one point, he took a beautiful young woman who had lost her memory into his protection, and the two fell in love. Who was she, you ask? Well, she was none other than Deirdre, a member of the Grannvale royal line! 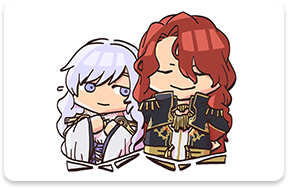 Arvis married Deirdre and became the heir to the throne. Once he became emperor, he then set about expanding the territory of the new Grannvale Empire… 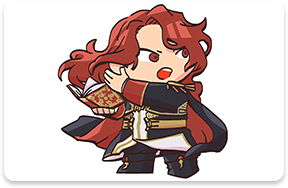 She lives hidden away in the Spirit Forest. She lost the memories of her past. Arvis’s wife.

Heir to Chalphy, descendant of the crusader Baldr, and Seliph’s father. He’s courageous and has a strong sense of justice. During the Battle of Belhalla, he was caught in Arvis’s trap and perished.