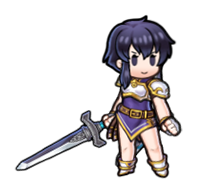 Larcei is the daughter of Princess Ayra of Isaach, and she too is a descendant of the crusader Od. Much like her ancestor, her sword-fighting skills are a cut above! 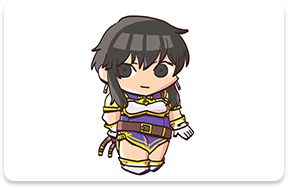 Separated from her mother as an infant, Larcei was taken away and raised together with her brother, Scáthach. During this time, she was taught sword fighting by her cousin, Prince Shannan, and mastered her country’s techniques. 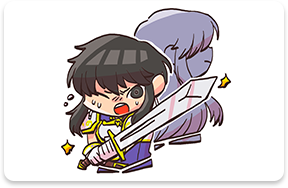 The people of Isaach suffered under the repressive rule of Grannvale. But Larcei found an opportunity to flee the empire and join Prince Seliph of Chalphy and his friends in mounting a resistance. 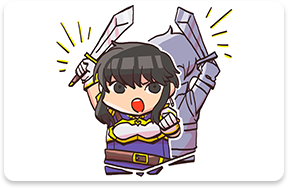 A number of powerful opponents threaten to block Larcei’s path, but she has an unstoppable skill at her disposal: Astra, the special technique known only to the royal family of Isaach! Larcei continues to fight, clearing the way to a brighter future. 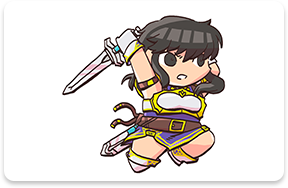 Prince of Isaach and descendant of the crusader Od. Skilled wielder of the divine blade Balmung. Larcei’s cousin.