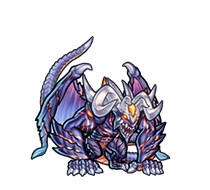 Fomortiis, the Demon King, once cast a long shadow over the continent of Magvel. He led armies of monsters against mankind in a brutal conflict. 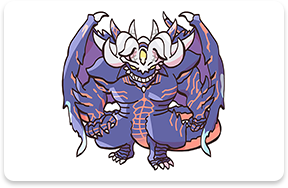 At the end of that long and violent war, Fomortiis was defeated by a group of Heroes, and his soul was separated from his body and sealed away. 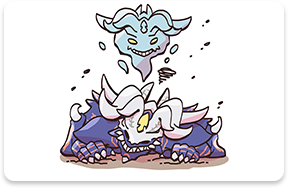 Eight hundred years later, however, his will was somehow freed from its imprisonment—and corrupted the mind of Lyon, prince of the empire of Grado! 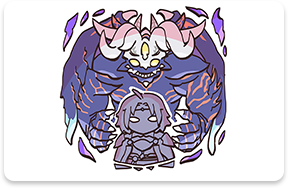 Having assumed the guise of Lyon, Fomortiis led Grado on an aggressive campaign to break the seals that bound him—at which point, the Demon King would be truly reborn! 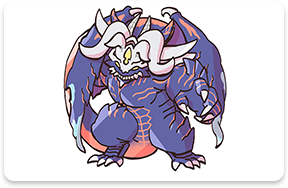 Prince of Grado; not fond of fighting. A childhood friend of Ephraim and Eirika. Fomortiis takes control over his mind.

A manakete who is much older than her appearance suggests. She’s shy but oddly attached to Ephraim. A survivor of the manaketes’ battle against Fomortiis long ago.